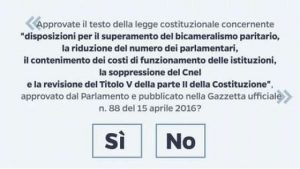 Currently, Italian laws need to be approved by both houses of the Italian parliament: The Chamber of Deputies and the Senate of the Republic. This “bicameral” system pits the state against the regions, which frequently leads to delay or scuppering of new laws, and undermines the stability of the Italian government. END_OF_DOCUMENT_TOKEN_TO_BE_REPLACED 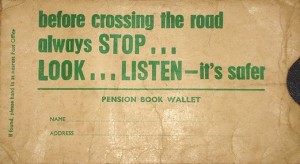 His column said: “The only change – and it will not come in any great rush – is that the UK will extricate itself from the EU’s extraordinary and opaque system of legislation: the vast and growing corpus of law enacted by a European Court of Justice from which there can be no appeal.” END_OF_DOCUMENT_TOKEN_TO_BE_REPLACED 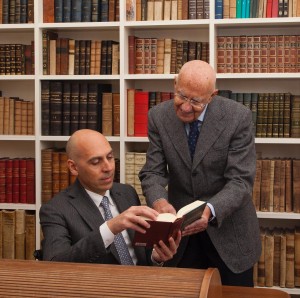 There are very practical reasons that make European destinations attractive for UK buyers. There are no visa requirements for UK citizens to travel across the EU. Member state economies are fairly stable. Excellent health care and education systems are available and there is generally a strong grasp of the English language. END_OF_DOCUMENT_TOKEN_TO_BE_REPLACED 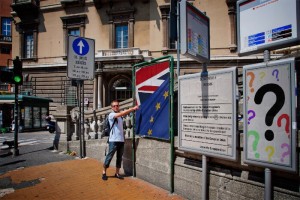 A significant fear for those concerned about Britain leaving the EU is the potential mass exodus of both Europeans and Britons from each other’s respective nations. In 2015, former Attorney General, Dominic Grieve claimed that: “… EU exit would make 2 million Britons abroad illegal immigrants overnight.” END_OF_DOCUMENT_TOKEN_TO_BE_REPLACED