Since taking office in 2014, Marianna Madia, Italy’s Minister of Public Administration and Simplification has, amongst other things, been working on introducing a set of standard building regulations. The aim is to simplify and harmonise rules and requirements for building practices across the whole of Italy. 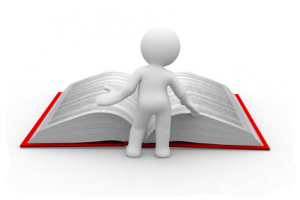 Finalised in February 2016, the 42 definitions are now ready to be annexed to the new regulations. For the first time in its history, wherever you are in Italy, a veranda, a canopy and a porch now have homogeneous definitions.

Considering the above, it appears extremely significant to seek legal advice from an independent Italian solicitor, who can guide you through the complex bureaucratic process.